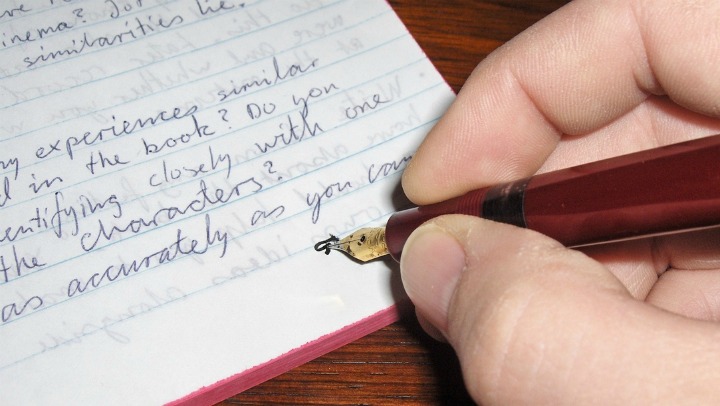 It feels like a time machine, only I can’t do anything to change the past.

I found these notes on my Google Drive from March 2015, two years before I finally began my recovery. I remember the day when I started this list. I was sitting at work, sober for once, and feeling completely powerless about the progress of my alcohol abuse. I’m posting it now to offer some backstory on my addiciton. I hope to write it out a little cleaner in the coming weeks.

These were my first attempts at self-honesty about my drinking problem.

It’s a little ugly, but I want to face the truth.

I remember my first beer, maybe age 13 and instantly loved it. That was after trying freon and huffing gas. Later there was stolen wine and throwing up in front of my mom, which led to probation mandated AA meetings. That’s where I learned to listerine was a decent stand-in. More trouble. New friends. Weed. Middle school was a mess for me.

Got high for the last time (or so I thought) my freshman year of High School. I turned 15 that November and things began to change. I made some better choices and by year’s end I was religious. Which cleaned up most of my substance issues (temporarily).

Except when I was 17. I remember stealing Tequila from the P— family. I got more religious after my car wreck.

Except when choosing between two girls, maybe junior year. I had some alcohol – can’t even remember where I got it now. That’s how I decided on the girl I would eventually marry.

Until, after HS. Struggling with identity right before my marriage, age 20. Had some binges with my work friends. And then on my own at home. Late in the evening. At the back porch computer desk.

Then down at the neighbor’s house on Willard. Only 20, still too young to buy my own.

I got a little more religious, went to Bible College.

I came to H—— in 2006. My school conduct policy was a little deterrent, but I graduated in 2008. I don’t know when it started heavy, except I was afraid to buy at the CVS in town at first. Then I got brave. Boxes of wine in my car trunk. Beer in the crawl space or barn. By 2009 it was several times a week, and some drunk messages on FB to old friends. I was 31. July 2009 on vacation, I got a mixed drink in front of my kids in Chicago. Going to Colorado in 2010 opened me up to drinking in public. When I came back I was more bold. I’m guessing it was more days than not.

After we moved to the new house. There were some periods with only 1 bottle of wine per week. But overall, I had money and plenty of depression. Then it was many times per week.

I think it’s getting bad. I can’t be sure how many days in a row, but at least 4 weeks. Haiti has been a helpful distraction.

I had 8 days without a drink last week. But now two nights again with too much. I feel some hope, but even a little taste leads to the binge habit.

Before last week I had only one day clean since my last Haiti trip, that’s something like 45 days in a row of drinking – often multiple times each day.

The 8 days free made me better in many ways. Especially in desire to plan ahead and ability to think clearly. I was grouchy and irritable, but I made it through a stressful weekend watching the kids and the big presentation for the charity banquet.

Tuesday 22 March 2016 was a bad day. It was our final night in Haiti and I had way too much. Drinking brings major problems. I finally went for it with my girlfriend. Not to mention smoking pot on Saturday night. The whole trip was ruined by my drinking.

I was sober on the 23 while we came home. But drinking again by Thursday. Full of regrets I tried to stop again on Sunday 27 Easter and read “beyond the influence” But on Monday I retrieved the beer I threw away. Digging through the trash like a stray cat. The whole week was one of my heaviest. I was passing out almost every afternoon.

So today is Saturday 3 April 2016. I can’t deny how bad my addiction has become. Except I’m afraid I’ll change my mind in a few days.

It’s been a year and I can’t find any stretch over 10 days without drinking.

** The next time I stopped drinking I started journaling on this blog.