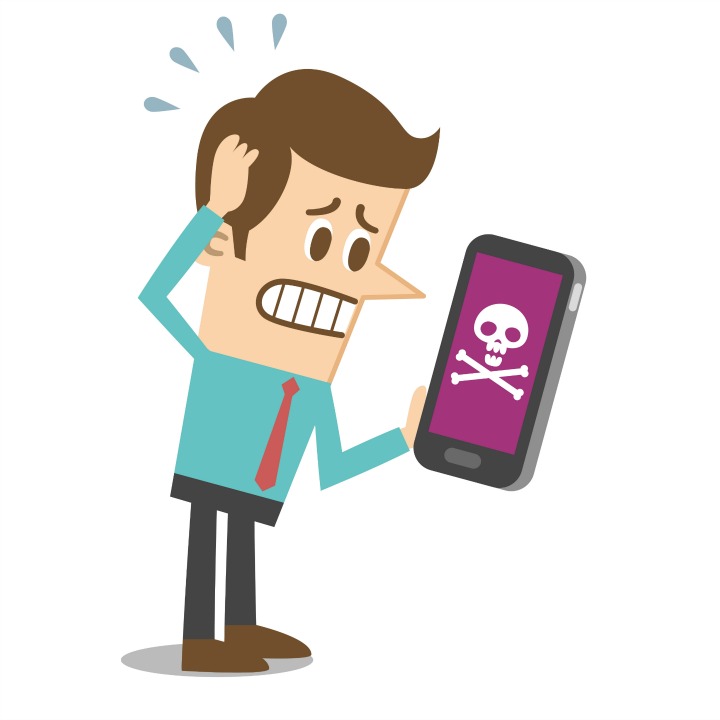 I’m not surprised that it happened.

For the last few days I’ve been losing resolve and struggling with the craving to drink.  I decided to buy some rum and have a few drinks after I mowed the lawn. That was an old ritual, but usually with beer. Thinking back the relapse started in my imagination about 2 hours earlier. It was planned. I was patient. I even had some time to chill the liquor.

Without too many details, the trigger was a few old relationships. The kind that I wish didn’t exist but don’t know how to escape. There is some history I wish wasn’t true and don’t want to write many details. It’s not as bad as you’re thinking, but bad enough to unsettle my sobriety.

Anyway, talking on the phone with some old friends brought back a strong desire for self-denial. That made drinking an attractive option.

Honestly drinking it wasn’t that fun. I stayed home. Talked some more with those people. Watched a movie. Finished half the bottle before bedtime.

I realize now the craving itself is a lie. The feeling of drinking will never be as good as I remember. It’s a passing dream, better in my imagination than it ever will be in actual experience.

That day is over.

It was a setback but not a defeat. Today my resolve is back and the lies of my addiction are exposed to be false.

I had forgotten the details of my relapse last time. I actually salivated a little while remembering that rum.

It’s funny how things ended up. The relationship that I was hinting about in this post was my girlfriend (yes I am married and felt like trash about that). Not that things have blown up properly in my life, I’m actually living with her.

I’ve got lots of big decisions to make this time around. Of course none of this is a secret now, my wife knows and is patiently waiting on me to come home or get divorced – that was stressful to write.

Tomorrow will be a new record sobriety for me.