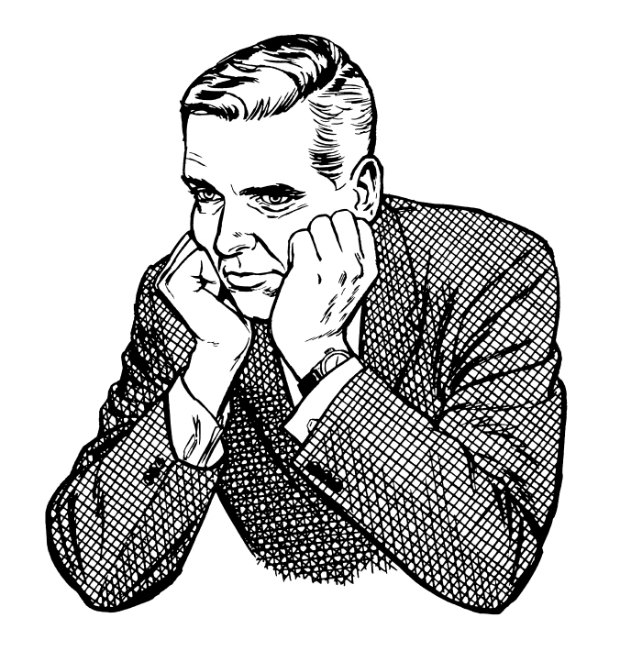 Yesterday, I was looking forward to today as a milestone, but now it’s just kind of blah.

I had some thoughts about drinking, but they were half-hearted and didn’t even have the force of a craving. Just kind of bored and not that interested in any of that stuff.

One day at a time…

I think I’ll get some ice cream and call it a day.

I’ve made it two weeks sober for only the second time in my memory. That’s right folks, 14 beautiful days thinking clear and moving forward in my life.

The boredom I wrote about in this post is still something that haunts me. As I’ve heard other alcoholics say, when you quit drinking you gain so much free time. I’m not sure what I did before except get drunk.

My life situation is much different this time around. I’m very limited on temptation and stress. I’ve been reading, watching netflix and trying to reflect some on where my life is heading next.

If you’ve made it this far, please keep moving forward.