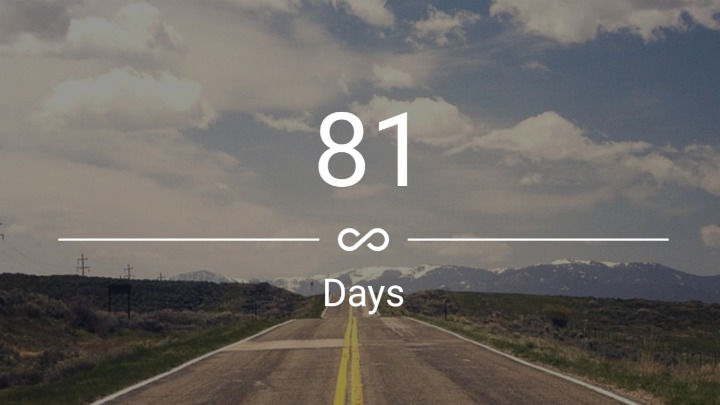 When my shit blew up, it felt like my life was over. I left America with $400 in my pocket and landed in Haitian ghetto. All the anchors of my self-image were cut loose.

I was hiding — one phone call and then I switched my SIM card. I wanted to disappear, to get away from all the shame I felt. That’s one way addiction works, by isolating its victim from everyone who can help.

People were confused, angry, and hurt.

What the hell? Man up and admit your wrong and reconcile to God. Don’t give me this bipolar sh*t made you do it! You may not fully reconcile with your wife which is sad, but at least think of your kids…  And most of all, I fear for your salvation if you continue in this. We’re talking heaven and hell here. Is what you’re currently experiencing worth eternity in hell? You know it isn’t. Wake up! … Get right now! It’s not too late! As angry as this sounds, I’m telling you this out of tough love.

I was right there with him, except I didn’t know how to “get right.”

Was I wrong, selfish, and basically a bad human?

Stigma said I was to blame, I made the choices and got what I deserved. I should feel the shame and close my mouth. It was like my depressive mood said one afternoon at the beach:

Just swim a little further out from the shore. Save everyone the drama. The life insurance is worth more than your pitiful life.

That was my recurring fantasy. Death by drunk drowning on a bright Caribbean afternoon. Running away to another country hadn’t solved my problem, I still wanted to hide.

It took another 2 months before I admitted alcohol was a problem. Since then I’ve started treatment for bipolar disorder, learned about why my marriage failed to bond, and how ministry burnout compounded my loss of faith.

All that’s true, but I’m not ashamed and I’m not hiding anymore.

This is my story, but I’m not alone. I’ve found friends from all corners of the world who are fighting the same battle. That’s what this blog is all about.

I’m making a scene. I’m smashing addiction and mental health stigma as publically as I know how.

I’m done hiding. What about you?