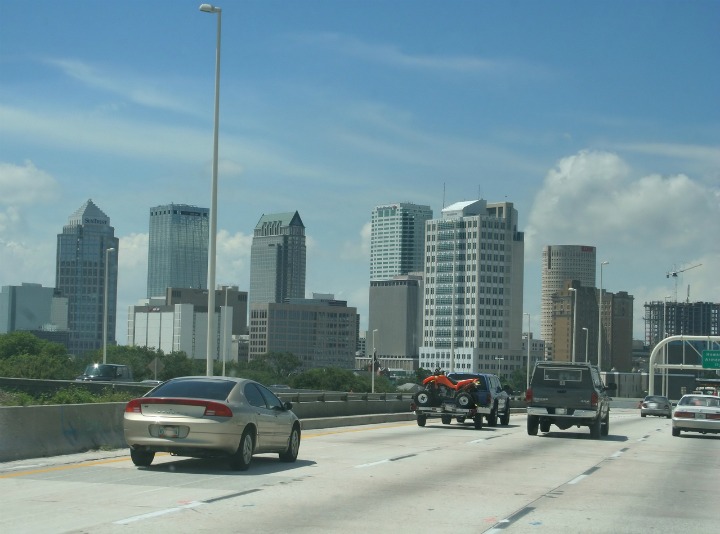 She was the first person to recognize that I was an alcoholic.

Her name was Jennifer and she started as one of my over-tipped waitress friends. But with her something was different, we had a connection that I didn’t understand until later.

We liked the same bookstore and we would meet there during her afternoon break. We were both married, but it was fun to sneak around in a small town. She was my first girlfriend in 15 years. Next came the long walks, longer conversations, and me surprising her with chocolate. It was a very limited way to date, especially since we kept things in the friend zone. Alcohol was taking over my life, but I wasn’t ready to cheat on my wife (that would come later).

Jennifer opened up about her past. She said she felt like she could trust me, that I wasn’t going to use her like most guys. We talked about our shared drinking problem. Twice we met up at a bar, both times she passed out and was carried home by her friends.

Eventually she told me about her meth addiciton and how she had often delivered drugs to a nearby city. The waitress job was her chance to start fresh, to make an honest paycheck. Our friendship was her support system.

I was ashamed of this relationship, even if nothing physical happened. I was the assistant pastor in a small town church, dating meth drivers wasn’t part of my minitry. I cared about this girl, but knew she would lead me deeper into addiciton. One day she texted and said she was in trouble. Someone had stolen her money and she needed $300 fast.

No problem, I’ll meet you at the ATM.

She promised to pay me back, but I said it was nothing. That’s what friends do. She seemed nervous, like something was bothering her. But I was drunk and needed to go pickup my kids. I said we’d talk later.

I never heard from her again.

The next week I didn’t see her at the restaurant, so I asked if she was ok. The owners said she had quit and only came back to get her last check. The phone number I had didn’t work. Even the guy at the bookstore was at a loss. His advice:

That girl is into some bad stuff, you’re better off now that she’s gone.

Like that it was over. Local rumor said was using again and moved back to the city. The situation with Jennifer never made sense to me. It was all wrong, but I felt normal when I was around her. I couldn’t imagine a happy ending. It was just two miserable people briefly finding comfort knowing they were not alone.

But that’s the thing with addiciton. You always end up alone.

Tonight I’m wondering where she went and praying she found recovery before it was too late.