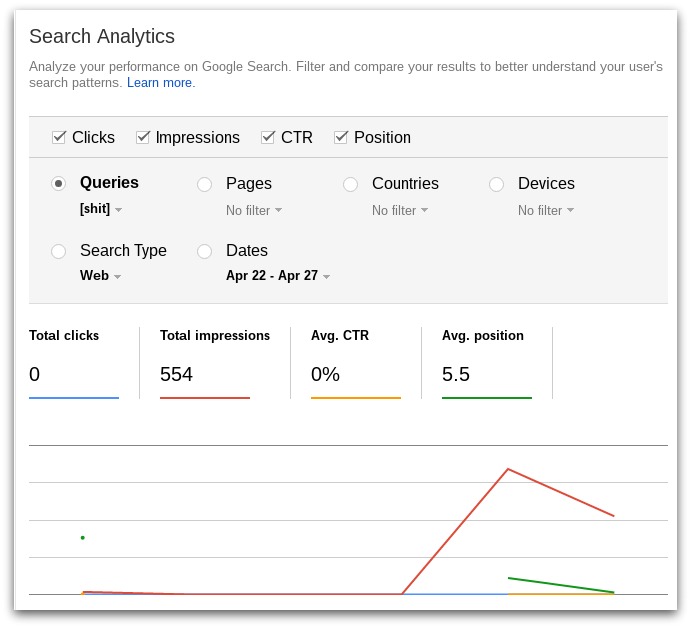 The image above is a screenshot from my Google Search Console.  I’ve built and managed thousands of web pages, but this is the first site where I have the liberty to use cuss words. So this is a fun discovery.

I’m just posting this to throw a few more links at that shit ranking, maybe it could last. It’s fun to be say it:

Here’s the shit ???? graphic that was ranking. 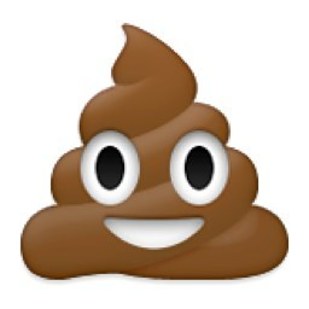 In case the emoji is not enough. Here’s a little cow shit I found yesterday down near Jacmel, Haiti. 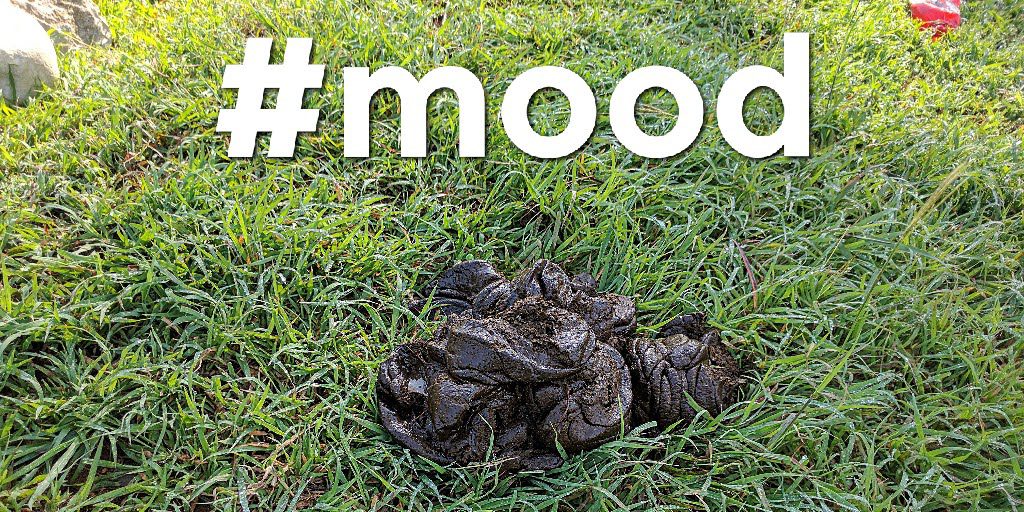